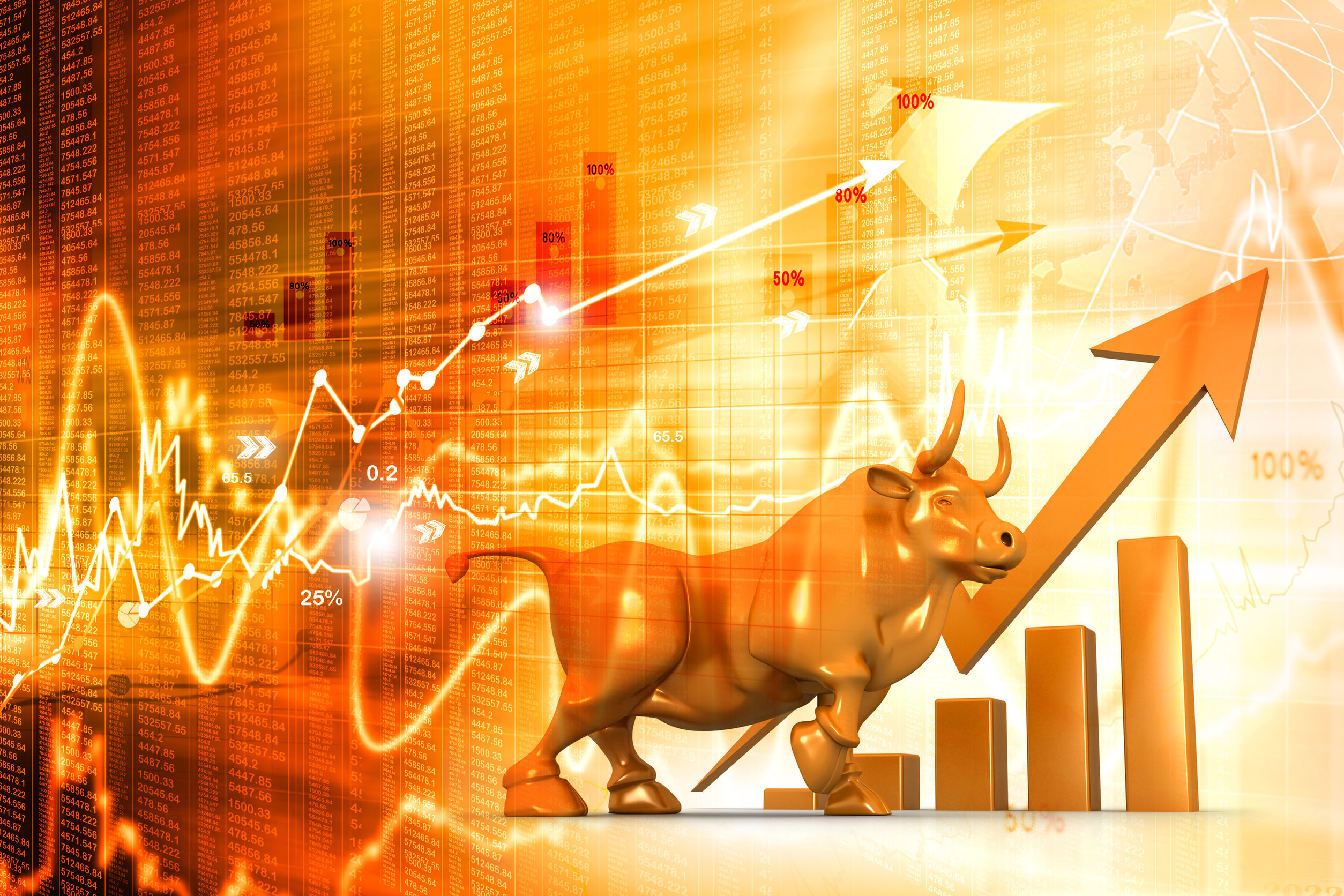 The fastest.  The strongest.  The first.  The longest.  It’s exciting whenever a new record gets set.  It makes us feel like we’re witnesses to something important, something historic.  Something we can tell our grandchildren about.  And now, we can add a new record to the list: The Longest Bull Market in History. You’ve probably seen the news.  On Wednesday, August 22, many media outlets reported the U.S. stock market had set a new bull market record of 3,453 days.1  This incredible stretch, which by most estimates began on March 9, 2009, surpassed the previous record set in the 1990s.

So, in this letter, let’s break down what this bull market really means – and what it doesn’t.

Is it really the longest bull market ever?

It depends on who you ask.

For every article sounding the trumpets, you can find another pumping the brakes.  Fact is, the definition of a “bull market” is rather nebulous – and whether or not this one is truly a record depends on which data you’re using.

The Wall Street Journal provided a good example in a recent article.

“The widely accepted definition of a bear market is a drop of 20% from the last peak in this cycle, while bull markets are usually measured from the lowest point reached until the peak before the next bear market.”2

But if this is the definition you’re using, our current bull market may only have started in October of 2011.  That was the month the S&P 500 fell 21.6% from its previous high.  Any growth from that point would be part of a new bull market, not the old one.  To which other pundits might respond, “Not so fast!  That number is only accurate if you’re using intraday prices instead of closing prices.  If you use closing prices, the S&P 500 only fell 19.4%2, which is less than the 20% needed for it to be a true bear market.”

Confused yet?  Don’t worry – most people would be.  And anyway, if you really wanted to get technical about the definition of a bull market, you’d have to debate about whether to only use price returns (the price of a stock) or total returns (to which dividends are added). And then there’s the question of which market indices to use.  The S&P 500?  The Wilshire 500?  The Dow?  The TSX? Do we use intraday prices or closing prices?

I could go on, but I won’t – I don’t want this letter to give you a headache.  The point is, the deeper you dig into the numbers, the less certain a record like this becomes.  Which means the real question we should ask ourselves isn’t, “Is this the longest bull market ever?”

The real question is whether it even matters in the first place.

Here’s what we know: The stock market has been going up for a long time now.  Sometimes slightly, sometimes sharply, but always up.  Let’s say all the experts got together and decided we aren’t in the longest bull market in history.  Would that change the fact that stocks have been going up for years?

Would it change the performance of your own portfolio?

What goes up must come down

It will end eventually.

Read that last line aloud: IT WILL END EVENTUALLY.

When that will happen, I can’t say.  Indeed, many economists foresee the current bull market continuing for some time, albeit at a slower rate.  Taxes are low, unemployment is low, and the economy is humming along nicely.

I can’t tell you this bull market will end next month or next year.  All I can tell you is that it will end.  The reason I emphasize this so much is because now is the time to prepare for that inevitable day.  Now is the time to accept that however well your portfolio has done, nothing can escape gravity’s pull.  At some point, you will see stock tickers showing a big, fat minus sign next to each of the major indices.

When a bull makes way for a bear, it’s not uncommon for investors to be taken by surprise.  Suddenly, it’s raining – and they’ve been caught outside without an umbrella.  When that happens, it’s easy to panic.  To think the sky is falling.  Too many investors did that when the dot com bubble popped in the early 2000s.  Too many investors did that during the worst of the Great Recession.

And the reason they did is because they hadn’t prepared themselves when times were good.

Maybe they thought the good times would last forever.

On the other hand…

Here’s what will happen.  The longer the bull lives, the more you’ll see the media speculate about what will kill it.  One week it might be the threat of rising interest rates.  The next, it might be corporate profits, or whatever’s happening in far-off lands across the sea.  And sure, any of those things could well impact the markets.  But even if the markets were to drop, that doesn’t mean a crash is imminent.

No one should abandon ship the moment they get a little wet.

The point is to not overreact

Some records matter.  Some don’t.  And the stories they tell can be very subjective.  That’s why we don’t overreact to them.  Here’s what we do instead:

Human beings tend to be obsessed with setting records.  But here at HSI Financial Group, our job is to help you set goals – and then work toward achieving them.  Whether we’re in the longest bull market or not, that’s what we intend to do.

As always, if you have any questions about the markets, please let us know!  We’d love to hear from you. 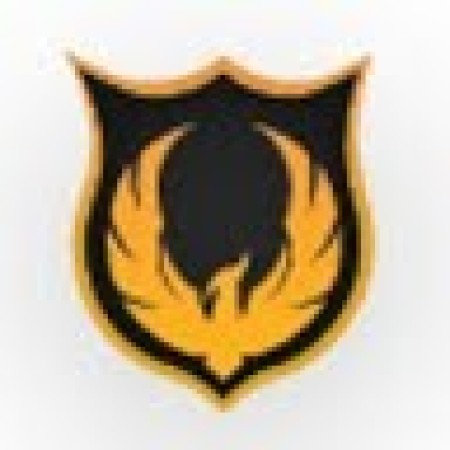 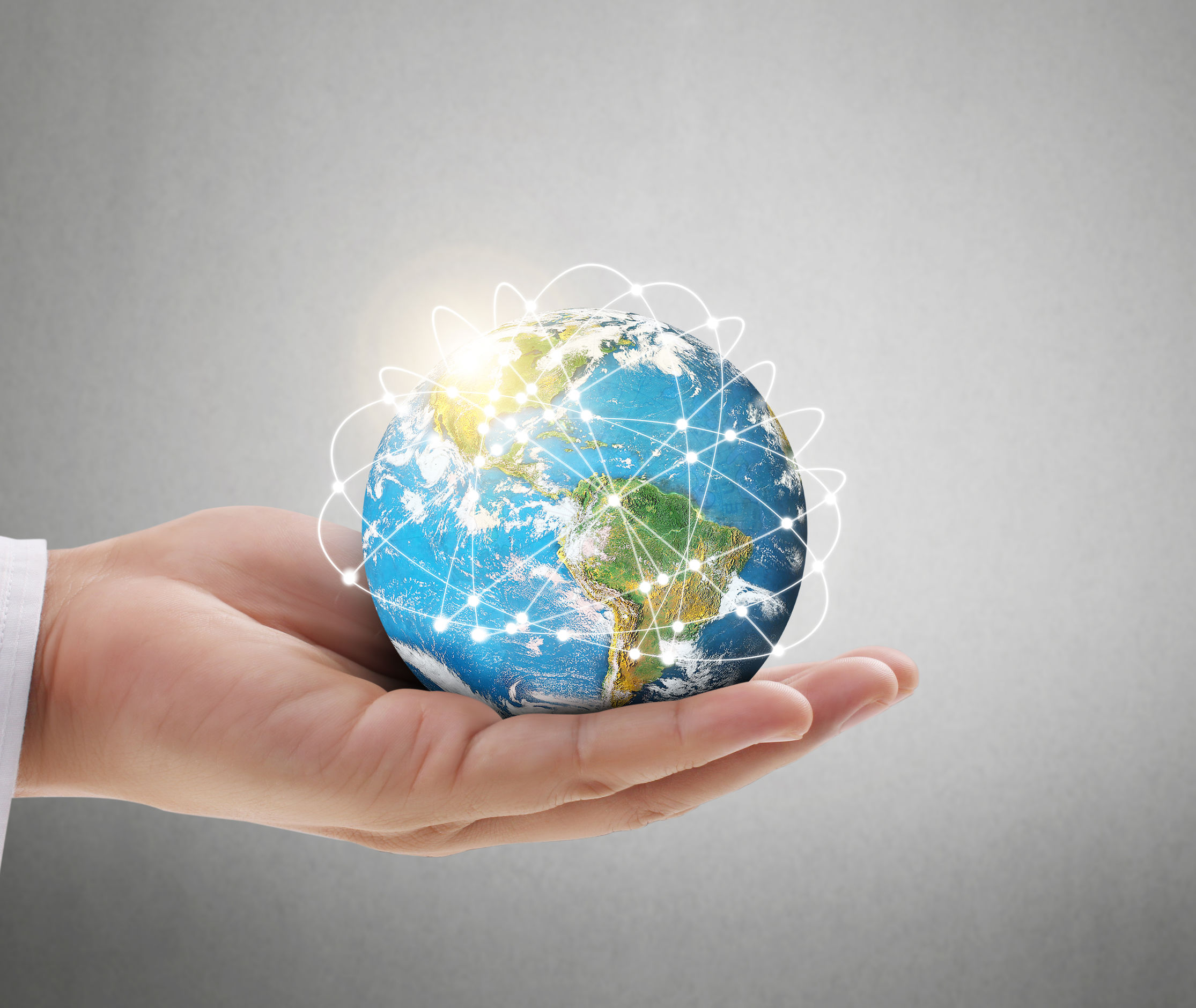 Wes shares his opinions on the current state of the world and upcoming HSI Events. 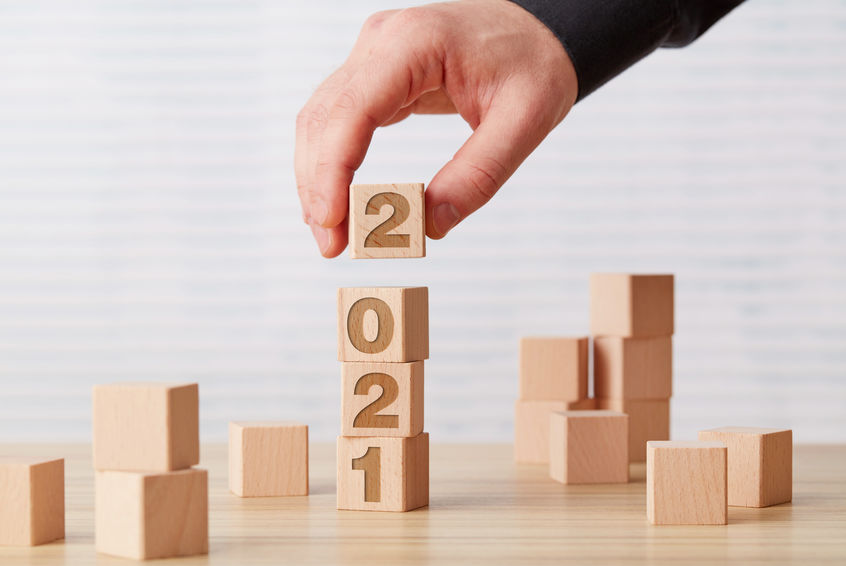 Wes provides insight on what we anticipate happening in 2021. 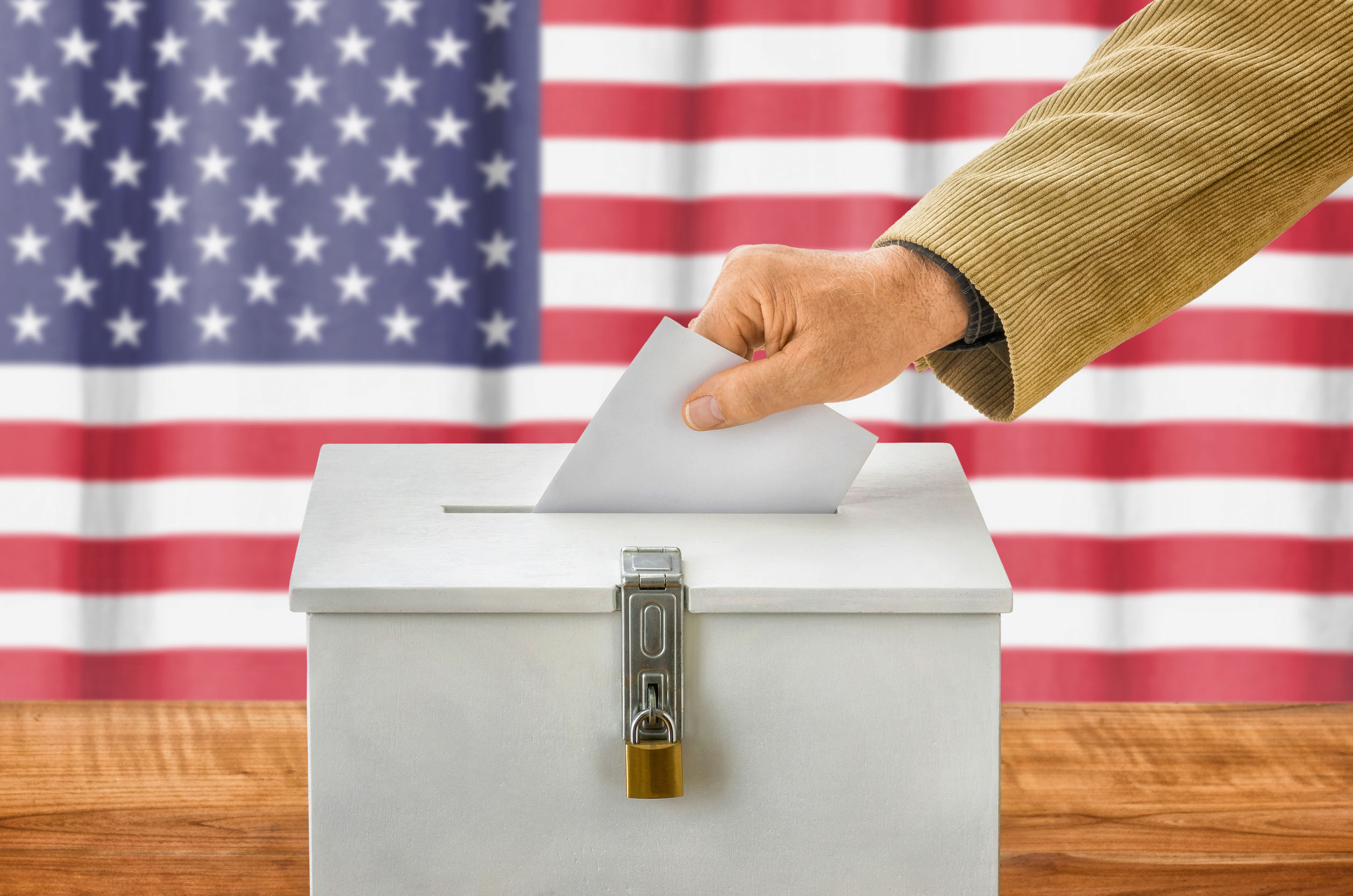 Wes discusses elections and politics and how it affects investors.